According to the American Society for Nondestructive Testing, Inc. (ASNT), visual inspection is the observation of the surface of a study object to identify the presence of abnormalities according to a specification as a standard or standard of normal.

Both this definition and most of the academic development and theory of visual inspections has been dominated by the field of non-destructive testing. However, in predictive maintenance we refer to visual inspections as those field tests made directly by an analyst or inspector who through his own senses assesses the condition of an asset. 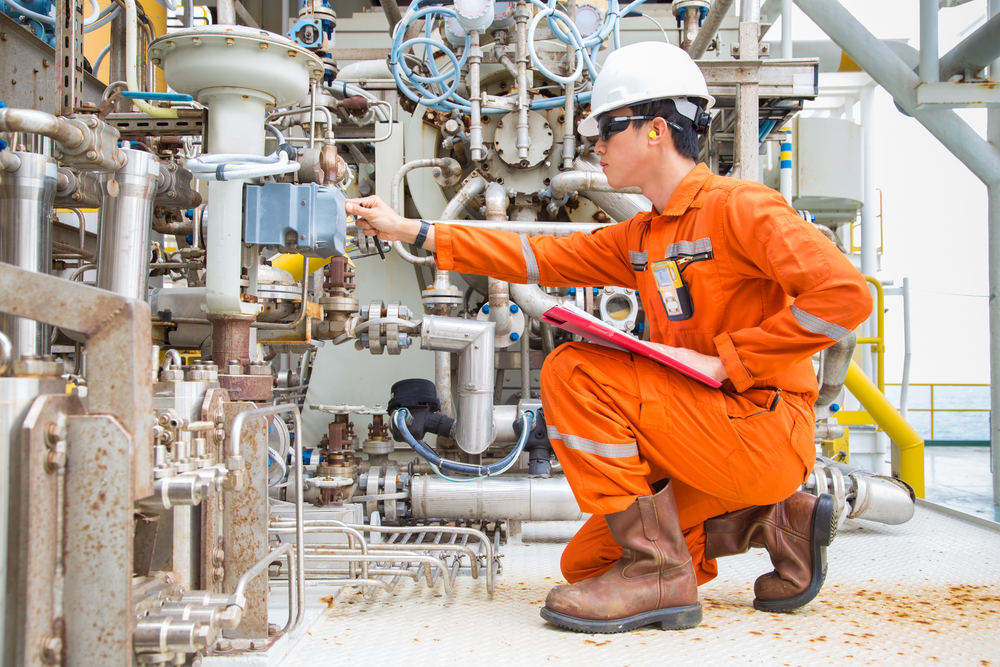 From a physical perspective, visual and optical inspection is one that uses energy from the visible portion of the electromagnetic spectrum. Changes in the properties of light, after coming into contact with the inspected object, can be detected by the human eye or by a visual inspection system. Detection can be accomplished, or it can be enhanced by the use of mirrors, amplifiers or magnifiers, borescopes, and other accessories or visual instruments.

Visual inspection is a method considered as a non-destructive test. It is the first non-destructive test par excellence, since it does not matter if something is identified or not, the first thing the inspector does before placing sensors, or adding liquids or whatever her specialty requires her to do, is to look at theIt is the oldest and most widely used method.

Visual inspection is used to verify the condition of an element that is known in its normal operating conditions, trying to locate a sign that it does not present those conditions. The visual inspector must have the experience to differentiate between the original condition and the current condition, to recognize, that is, previously knows, and then recognizes.